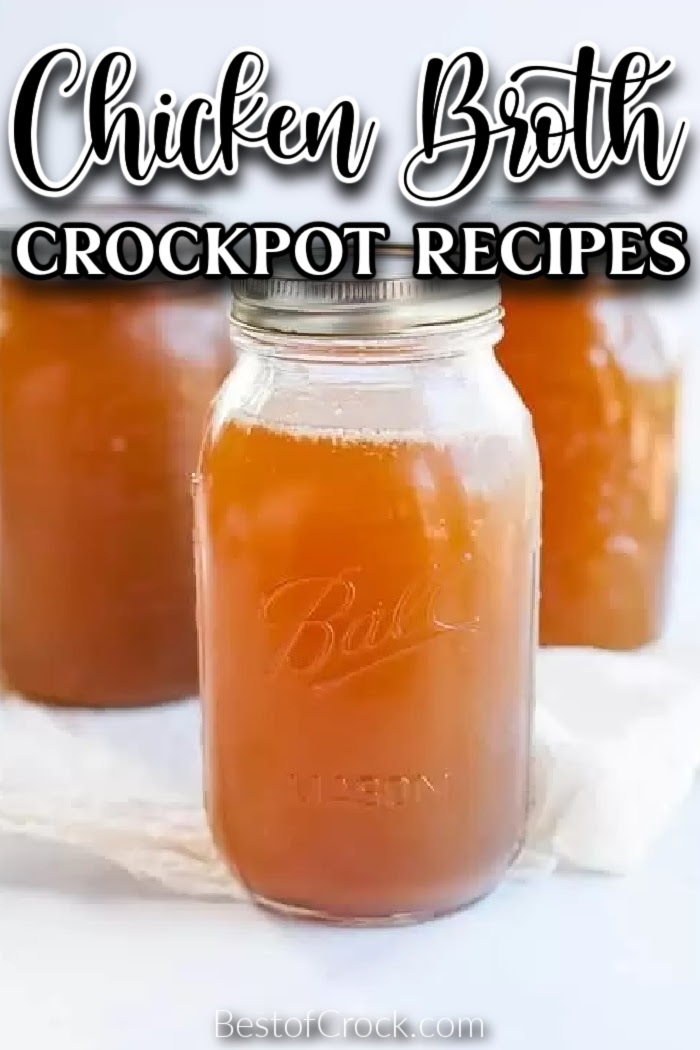 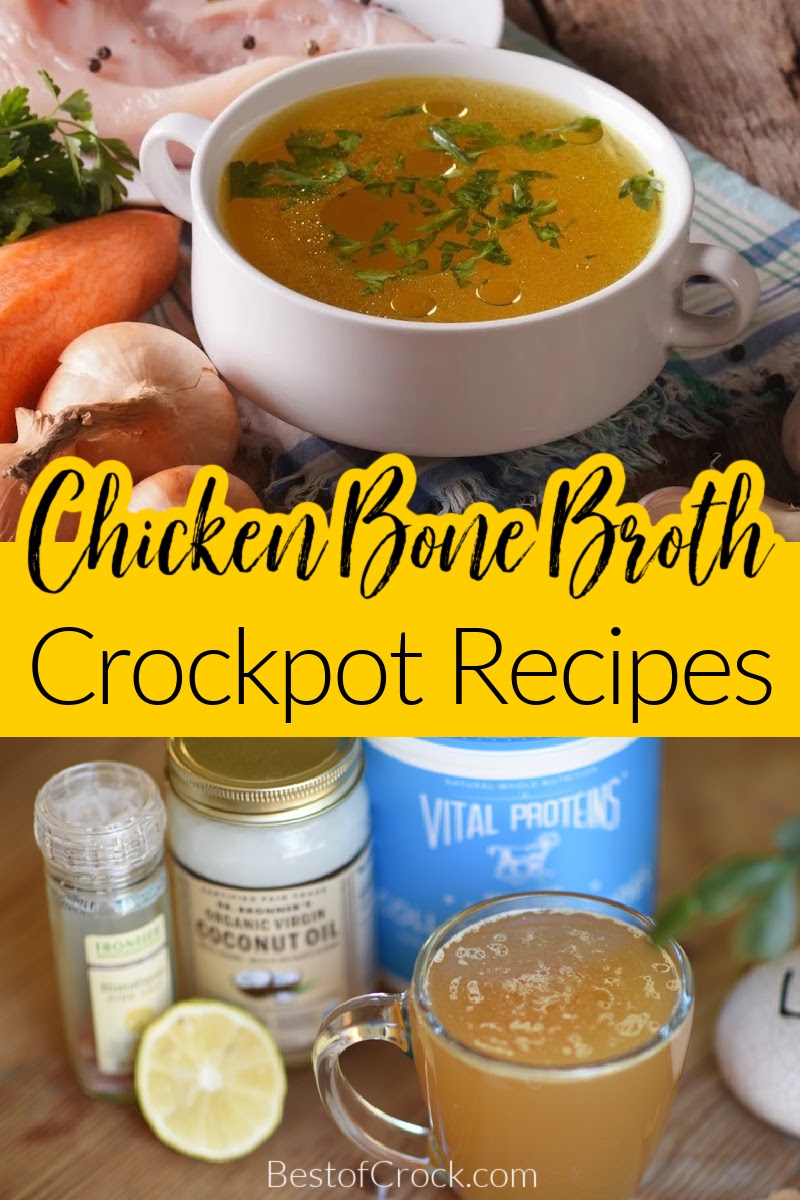 The best tool you have when making a broth is a crockpot. Crockpot chicken bone broth recipes prove that making broth in a crockpot is easiest. These recipes utilize healthy scarps from past meals or fresh ingredients if you choose to use them. The result is a chicken broth that can be utilized in many ways.

You can make any type of broth you want. There are the cube versions that you just melt into some hot water. However, it is healthier to make your broths from scratch. You will be able to control the ingredients and therefore be able to make a healthier version.

The ingredients will mostly be veggies and chicken bones. The goal of a broth is to extract the nutrients from the ingredients and save them in a flavorful liquid. You can use the crockpot bone broth to make soups, stuffing, and anything else savory that calls for water.

Just use the bone broth instead of water and you have yourself a healthier, amplified dish.

The most important thing to remember is freshness won’t make a difference with bone broth. You can make chicken on Monday night for dinner, freeze the bones, and use them Friday to make a broth. The same goes for any veggie scraps you may have.

In fact, if a recipe calls for carrots, use the ends of a carrot you don’t use. Just freeze the bits you were going to toss and use them in a bone broth recipe later.

Any chicken bones will do when it comes to making chicken bone broth in a slow cooker. However, there are some bones that are better than the rest. Knuckle ones, feet, marrow bones, and joints are the best bones to use in broths. In fact, chicken feet are inexpensive and filled with gelatin which is perfect for making broth.

Crockpot Chicken and Dumplings Recipes | Chicken and dumplings is a classic dish that is filled with flavor and hits the spot every time.

Slow Cooker Beef Stroganoff with French Onion Soup | French onion soup can be used in many different ways but the best way might be in this stroganoff recipe.

Easy Slow Cooker Chicken and Rice | Chicken, and rice sounds like a plain dish but there is nothing plain about this crockpot recipe.

Slow Cooker Beef Roast with Potatoes and Carrots | Roasting beef has never been this easy especially with the added side dishes all in one.

Crockpot Salsa Chicken Recipe | Salsa chicken packs a lot more flavor than you would think. Especially since this recipe is so simple.