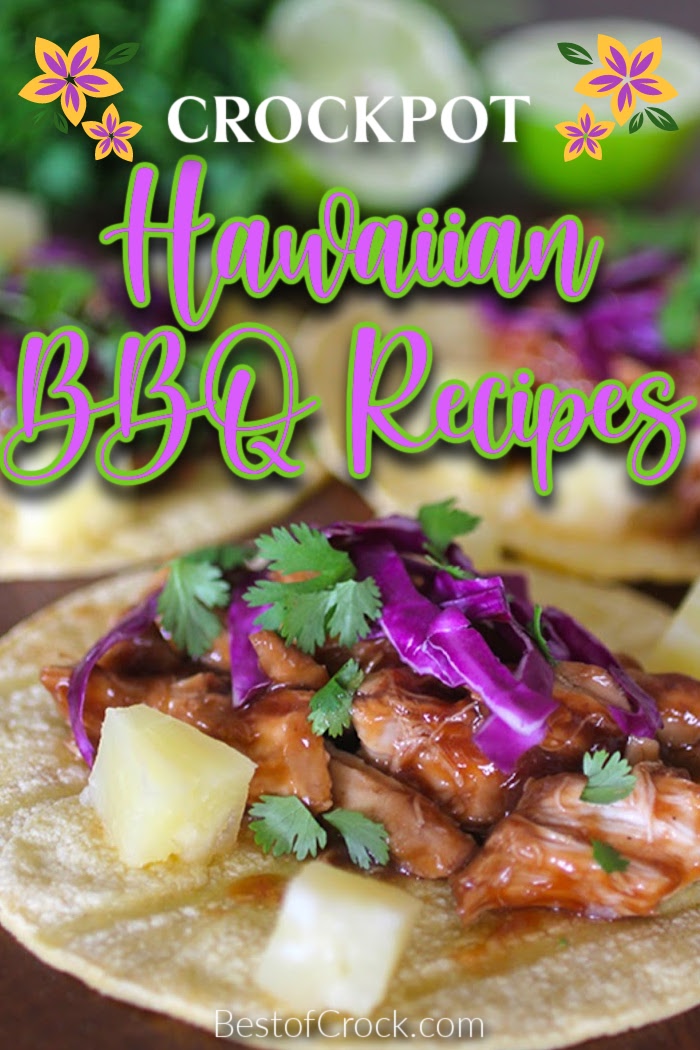 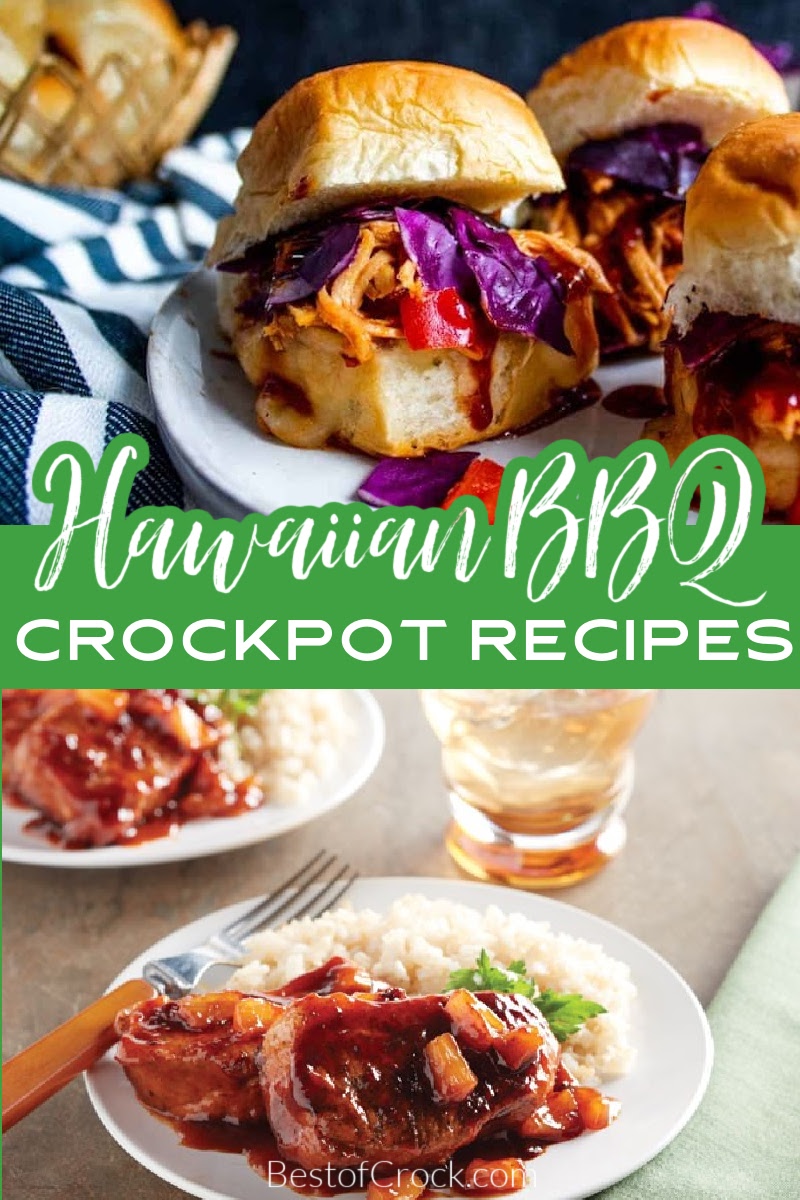 The style of BBQ you get from Hawaii is so different that it feels like you’re eating food from a foreign country. That is because you partially are. But you can discover the flavors at home with some crockpot Hawaiian BBQ recipes. The best Hawaiian BBQ recipes can bring new flavors to your family dinner recipes that are exciting and sweet in so many ways.

America loves its BBQ. We eat BBQ for summer holidays, we have cooking competitions to see who’s is the best and we find ways to BBQ about everything. But there is a part of the US that has its own type of BBQ, Hawaii. Hawaiian BBQ is a completely unique style of BBQ.

We start with Polynesian voyagers who brought plants and animals to the islands. From there we have European and American settlers who brought their own cuisines in 1778. Christian missionaries brought New England cuisine, and then from 1850 to 1930 Hawaii grew with Chinese, Korean, Japanese, Filipino, Puerto Rican, and Portuguese settlers brought their own cuisines.

Things mix and mingle quickly when they coexist on a small island. This unique combination of cultures creates the history of Hawaiian cuisine, including Hawaiian BBQ recipes. You get flavors from all around the world in single dishes that you can make at home with crockpot Hawaiian BBQ recipes.

There are so many flavors to enjoy from Hawaiian BBQ. There is a sweetness to most of the recipes that pairs well with rice or a salad. You can enjoy these flavors by garnishing with pineapple or any citrus fruit. The best part is everyone can enjoy these recipes. Even kids will enjoy the sweet flavors of Hawaiian BBQ.

Hawaiian BBQ is traditionally cooked either over an open flame or buried underground. That makes for unique flavors that are hard to replicate otherwise. But that doesn’t mean cooking these crockpot BBQ recipes won’t be delicious at home.

Slow Cooker Salsa Chicken for Tacos | Salsa chicken is packed with flavor but takes little effort to make. In fact, this is a great recipe to use on those nights when you forgot to plan ahead.

Crockpot Turkey Chili with Pinto Beans | Chili deserves a low and slow cook. That’s exactly what you get with this crockpot chili recipe.

Beef Barbacoa Crock Pot Recipe | Beef barbacoa is the Mexican version of BBQ for those unfamiliar. Mexican BBQ in a crockpot? Absolutely!

Healthy Slow Cooker Beef Stew | There is not a single recipe that is more suited for a crockpot than a beef stew.

Crockpot Pulled Pork Tacos Recipe | Taco Tuesday just got upgraded with the help of your crockpot.