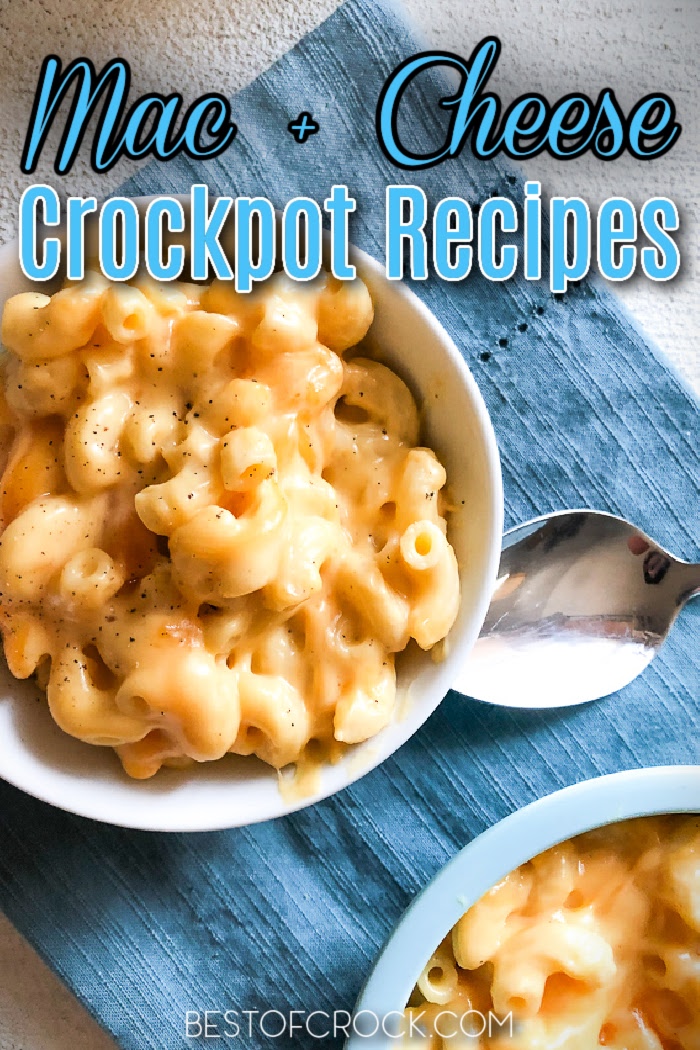 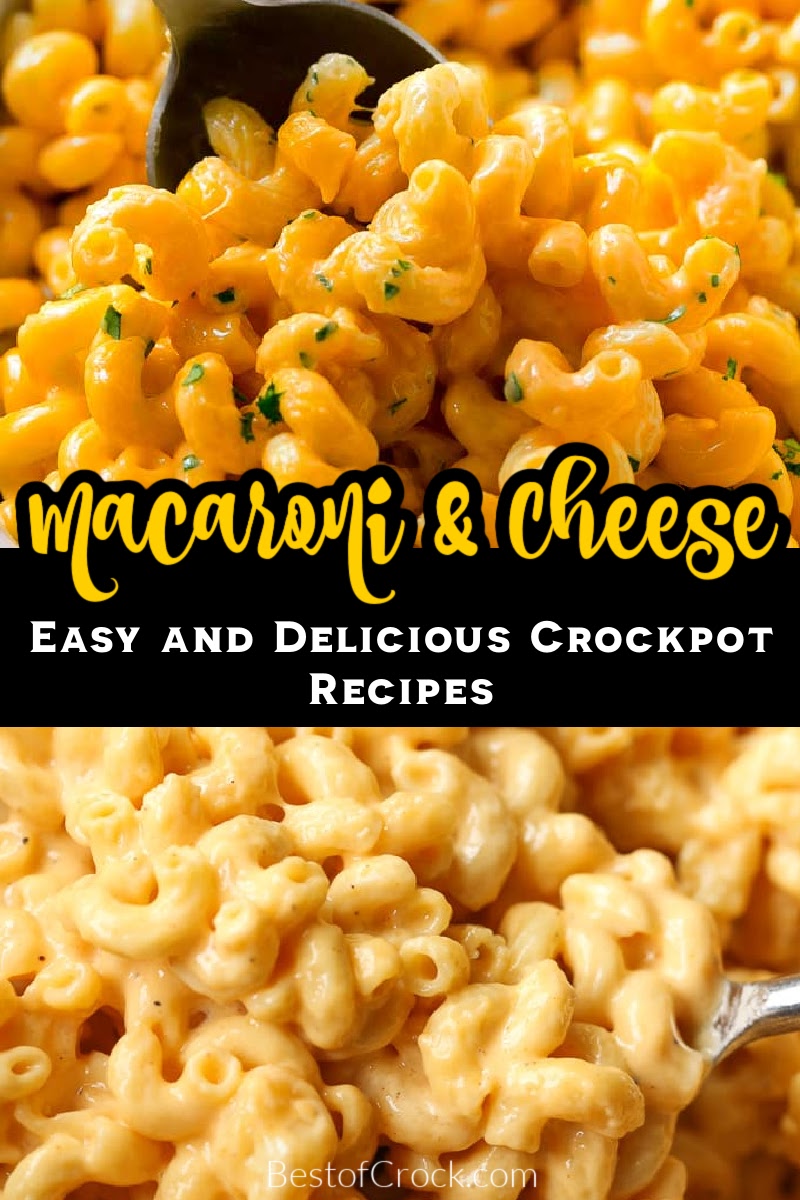 We’re not talking out of the box, macaroni cheese although hey, that’s not bad in a pinch. But creamy, velvety homemade cheese sauce covering tender macaroni. That’s the stuff of great family dinners and potluck gatherings everywhere. Things get even more interesting when you throw around the idea of Crock Pot mac and cheese recipes.

Is there anything better than a big bowl of homemade macaroni and cheese? The best Crock Pot mac and cheese recipes are easy to make, and any serious lover of crock pot recipes is sure to enjoy them. Granted, the boxed stuff is way easier.

Especially if you do it the old-fashioned way; mixing a roux, cooking the noodles separately and then baking the entire thing in the oven. Who has time for that these days?

You don’t need the time. Your Crock Pot can do it all for you. A cheesy, gooey perfectly cooked mac and cheese are just a few steps away. You don’t even need to cook the noodles! It’s the perfect one-pot meal.  It’s even better since you could use Crock Pot mac and cheese recipes.

Here’s a Crock Pot tip. When cooking pasta, know your Crock Pot. Some run a little hotter than others and cooking time might vary by 30 minutes or so. What you don’t want is mushy macaroni. The best way to do this is to check your macaroni before it is supposed to be done.

However, it is important to keep track of that time so that you will know for future recipes. Just make a mental note of it or save it as a note somewhere. Mushy macaroni is one thing but knowing it could’ve been prevented is an entirely different story.

Bobby Flay’s Crock Pot Mac and Cheese | Copy Me That

Want to add a little extra to your mac and cheese? Try bacon bits, diced jalapeno, and even veggies. Mix it in near the end of the cooking time for some variety. The flavors will get into the cheese for an exciting new take on a classic dish that is often the same.

Of course, many of these recipes will have different methods, cheeses, and extras that can be added. That just means that you have plenty of opportunities to try something new. You could make macaroni and cheese once a week, with a different recipe, and still not get it done.

Slow Cooker Mac and Cheese | Dinner at the Zoo

No Boil Slow Cooker Mac and Cheese | Cookies, and Cups

Easy Macaroni and Cheese in the Slow Cooker | Cleverly Simple

During the cooking time, be sure not to remove the lid of your Crock-Pot. This will let heat and steam out and you could end up with undercooked or hard macaroni.

No–Boil Mac and Cheese in the Slow Cooker | Instructables

No Boil Crock Pot Mac and Cheese | Cookies, and Cups

Crockpot Cheese Dip with Beans (No Velveeta) | Speaking of cheese, cheese dip is probably the second most popular dip next to guacamole. But now you can make it fresh at home and it’s going to be amazing.

Slow Cooker Beef Roast with Potatoes and Carrots | Crockpots can also make a mean beef roast so long as you have the right recipe. This is that recipe.

Slow Cooker Beef Stroganoff with French Onion Soup | Macaroni is great, but a beef stroganoff is another fantastic pasta dish your crock pot can help you make.

Crockpot Salsa Chicken Recipe | Salsa chicken takes the third most popular dip and turns it into a co-star for your next dinner.

How to Make Crockpot Meatballs | You might be able to leave the marinara sauce off of these meatballs and try adding them to your macaroni and cheese.

what to do if viagra doesn't work https://viagraclub100.com/ viagra dubai location

zoloft discount coupon https://zoloftzabs.com/ where to buy zoloft in australia