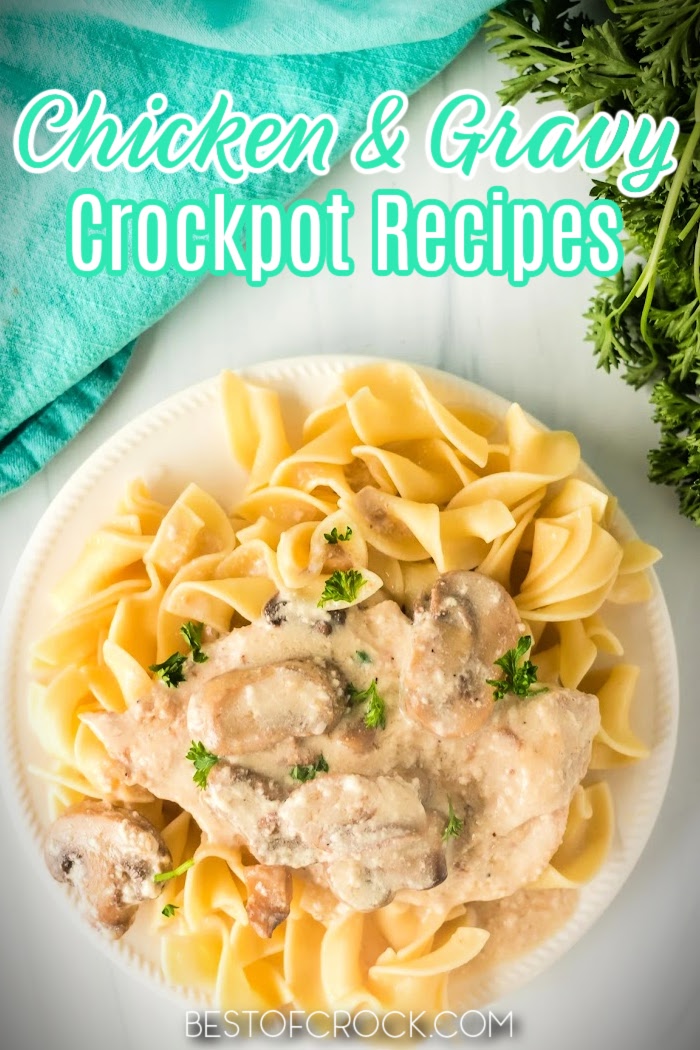 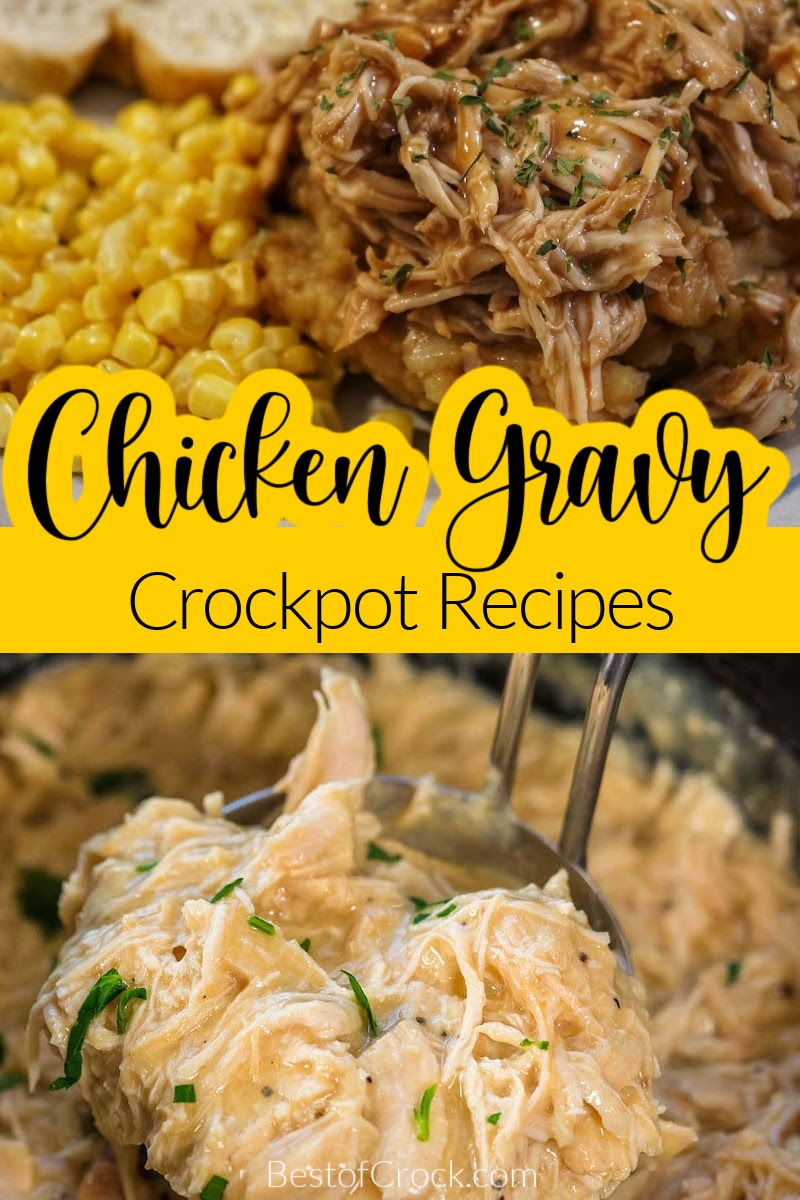 There are so many different ways to cook chicken, but the crockpot might just be the best option. Slow and low cooking allows the chicken to really absorb the flavors you intend. The best example of this is in chicken and gravy crockpot recipes.

The best chicken and gravy crockpot recipes are filled with flavor and could serve as an entire meal in one dish. Chicken is a protein that takes on flavors pretty well. Have you ever eaten boiled chicken with no flavorings, just the chicken and the water?

The taste is rather bland and not recommended. But you had eaten BBQ chicken before or chicken parmesan and enjoyed the flavor. That’s because chicken takes on the flavor of the ingredients you cook it with really well.

You can make sweet chicken, savory chicken, cheesy chicken, or saucy chicken, which are excellent. In fact, saucy chicken might be the very best. There is nothing like chicken that is dripping with flavor. You can get those results with ease by making chicken and gravy crockpot recipes.

Most gravies are made with a chicken or beef base. That means you’re enhancing the flavor of the chicken when you use chicken-based gravies. But you’re also adding by mixing in seasonings with the gravy.

The crockpot will cook it low and slow, which will allow that gravy to liquify further, mixing the seasonings and soaking it into the chicken. The end result is a moist, flavorful piece of chicken that anyone can appreciate.

Chicken and Dumplings | The Recipe Rebel

Shredded Chicken and Gravy | Bowl Me Over

That will allow the flavors to meld together more smoothly. But the most significant benefit is that you don’t need to watch it the entire time. We need to be around when we cook with an oven because we don’t want anything to happen.

But a crockpot allows you to dump the ingredients in, turn it on, and then go about your day. These recipes genuinely are dump-and-go recipes.

Chicken and Gravy Over Mashed Potatoes | Crockpots and Flip Flops

What do you serve with chicken and gravy? The answer is pretty simple; think Thanksgiving dinner. What would you serve with turkey and gravy? You would most often serve mashed potatoes, greens, mauve some corn.

Slow Cooker Chicken and Gravy for a Crowd | Mantitlement

Chicken and Gravy No Packets No Cans | Carlsbad Cravings

3 Ingredient Chicken and Gravy | Bake it with Love

Crockpot Turkey Chili Without Beans | Chili is a recipe that benefits greatly from the low and slow cooking style of a crockpot.

How to Make Crockpot BBQ Ribs | Ribs should be tender, juicy, and slide right off the bone. You can get those results more often with a crockpot.

Slow Cooker Salsa Chicken for Tacos | Taco fillings don’t have to be basic, seasoned meat. You can put juicy, salsa chicken in your tacos this Tuesday instead.

Beef Barbacoa Crock Pot Recipe | Beef barbacoa is like Mexican BBQ. The flavor is intense and in all of the best ways possible.

Healthy Slow Cooker Beef Stew | Beef stew is a dish that used to be boring and avoided but not anymore; not with this recipe.